Astrology has entered our lives at some point, and many like to ask about zodiac signs when they chat with friends to learn about personalities, relationships, birthstones, etc. Do you know what are Aquarius birthstones? And what are their properties and powers? Let’s find out in this article! 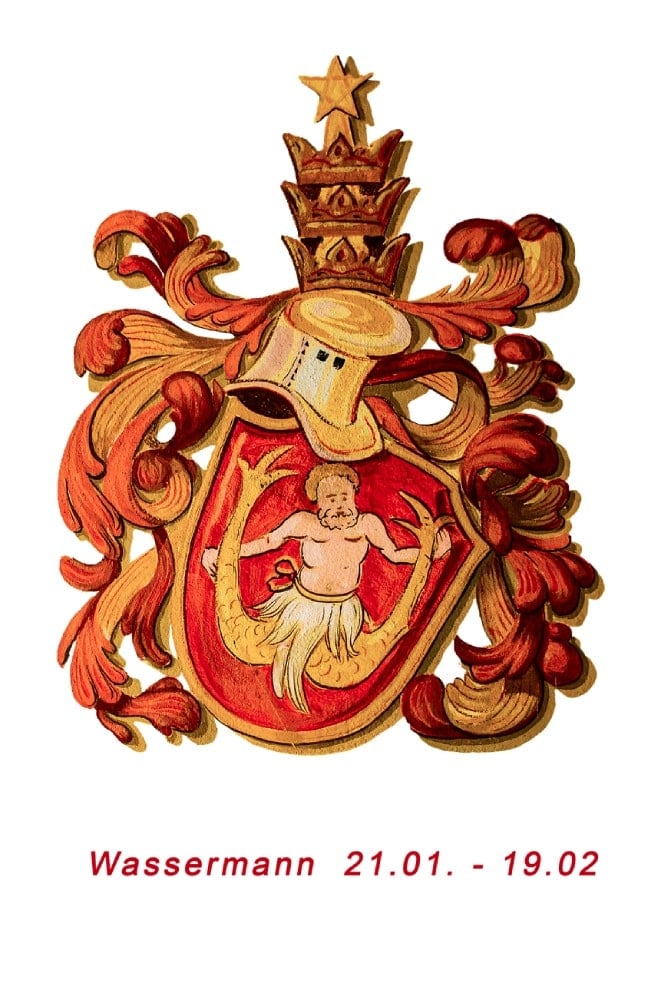 You are smart, creative, like to pursue a unique life and advocate individualism. You are friendly and also privacy-conscious. You like to make friends of every type, but need a long time to really have close relationships. In contrast, you are much colder and alienated from your family.

Friendly, independent, honest, you have strong compassion and a humanitarian spirit. You like to make friends and are very good at solving problems. You have unique talents for technology and innovation, and you want to change the world. When under stress, you tend to be cold, autistic, and would rather deal with computers than with others. 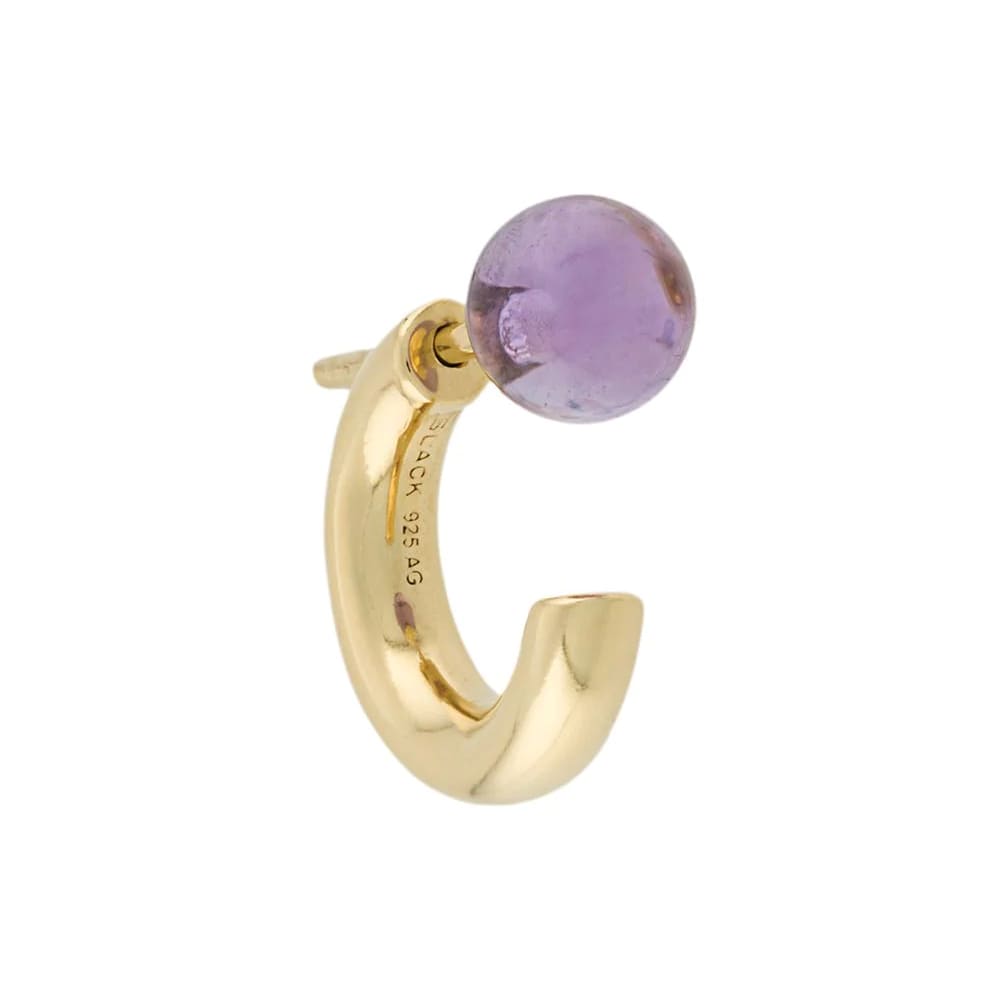 Viewed from different angles, natural amethysts show a beautiful purple tone with a little blue or red, due to such minerals as iron and manganese. We can also find amethysts in lilac, red, crimson and light or dark purple, among which dark purple and red are the best.

Amethysts symbolize tranquillity and safety and are able to bring inspiration and wisdom to the wearer. Another implication of the stone is love, as mentioned above, a very helpful gem to increase charm and attractiveness and thus promote relationships.

In summary, we can think of amethysts as a stone of mystery, romance and elegance.

Garnet has been one of the most valued gems on the planet for thousands of years. It is relatively hard, has a very broad color variety, although red is by far the most common. Based on chemical compositions, there are six species of garnets that are recognized, including Andradite, Grossularite, Spessarite, Pyrope, Uvarovite and Almandine.

Even today, with its rich, intense, and enduring colors and symbolic importance, the garnet is a beautiful gemstone that hides many more unique qualities behind its pretty appearance.

Garnet birthstone symbolizes power and strength of the wearer, and is known for bringing peace, good health and prosperity in the lives of people and homes. 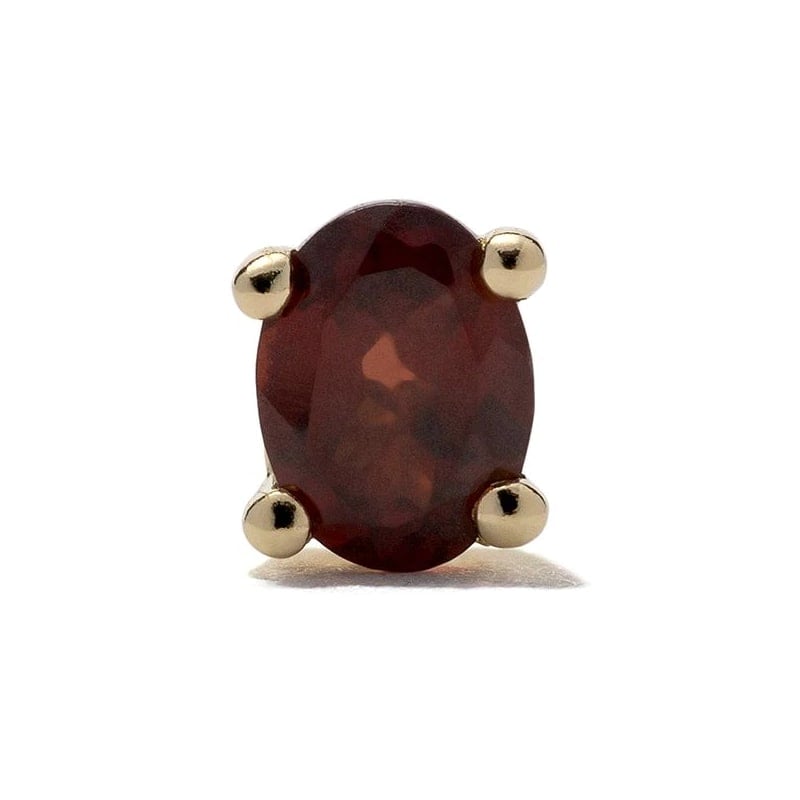 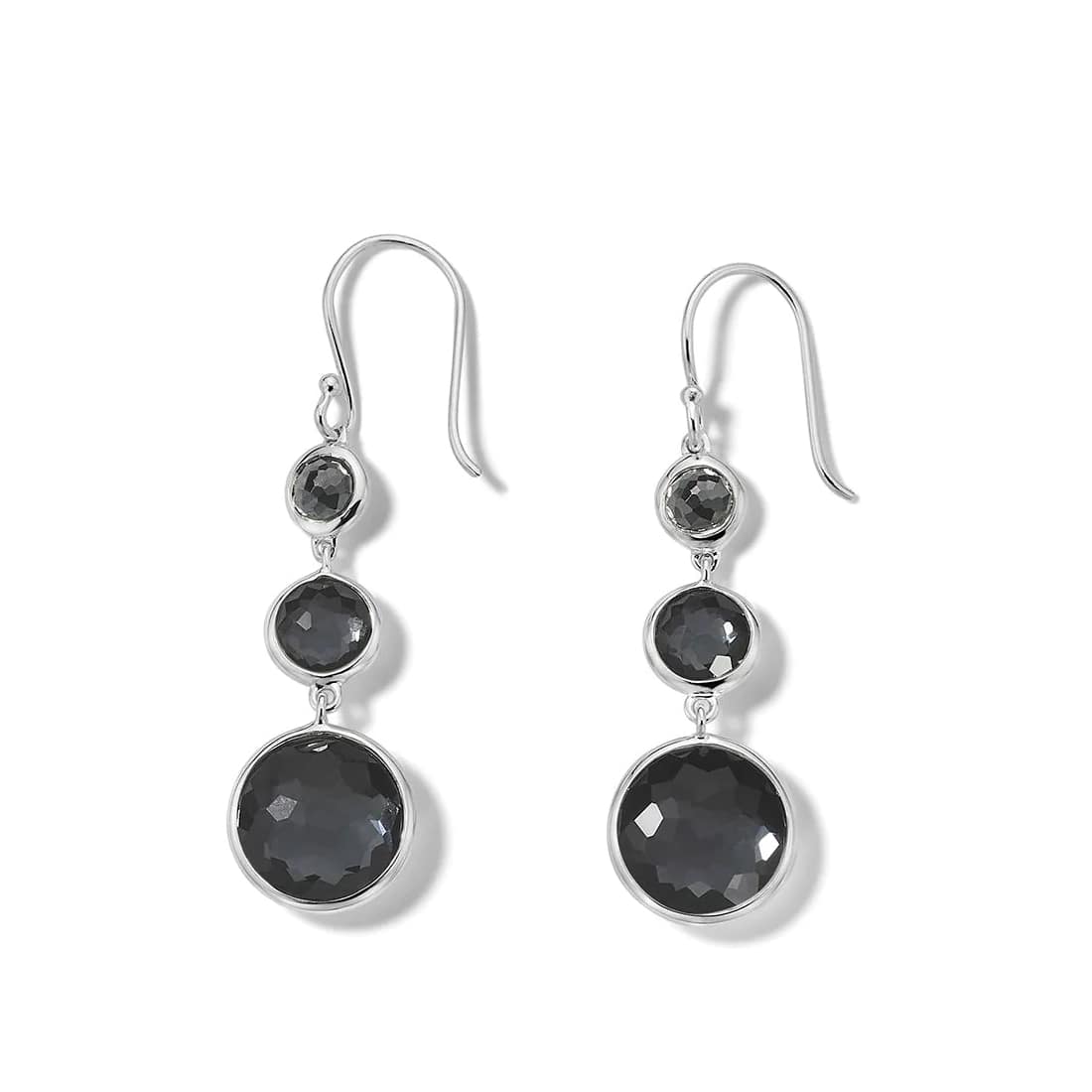 Hematite derives its name from the Greek word for “blood”, meaning that the mineral is often red in color. It is an oxide of iron and is the principal ore mineral of iron.

In addition to red and brown, we also see gray and black Hematite, with or without red strips. It has metallic or semi-metallic luster. Morse hardness 5.5 to 6.5, specific gravity 4.9 to 5.3.

Large deposits of hematite are found and mined on literally every continent. In 1961, the Soviet Union replaced the United States as the largest producer. After the United States came France, Canada, China, Sweden and Australia.

The sugilite, as the birthstone for February, is a very rare purple gemstone, mostly translucent, with a Mohs hardness of 5.5 to 6.5 and a specific gravity of 2.75 to 2.80.

Sugilites present a variety of opaque shades of purple and fuchsia, sometimes edging to black. Among all those colors, deep purple is the most popular and typical one.

Although the stone has not been discovered for a long time, reports show that resources of this precious gemstone are already almost exhausted. Up till today, no other large mining sites were found.

It is generally believed that the sugilite has a strong healing power. It is able to help relieve extreme emotions such as anger and depression, and to cleanse and purify the negative energy of the body. 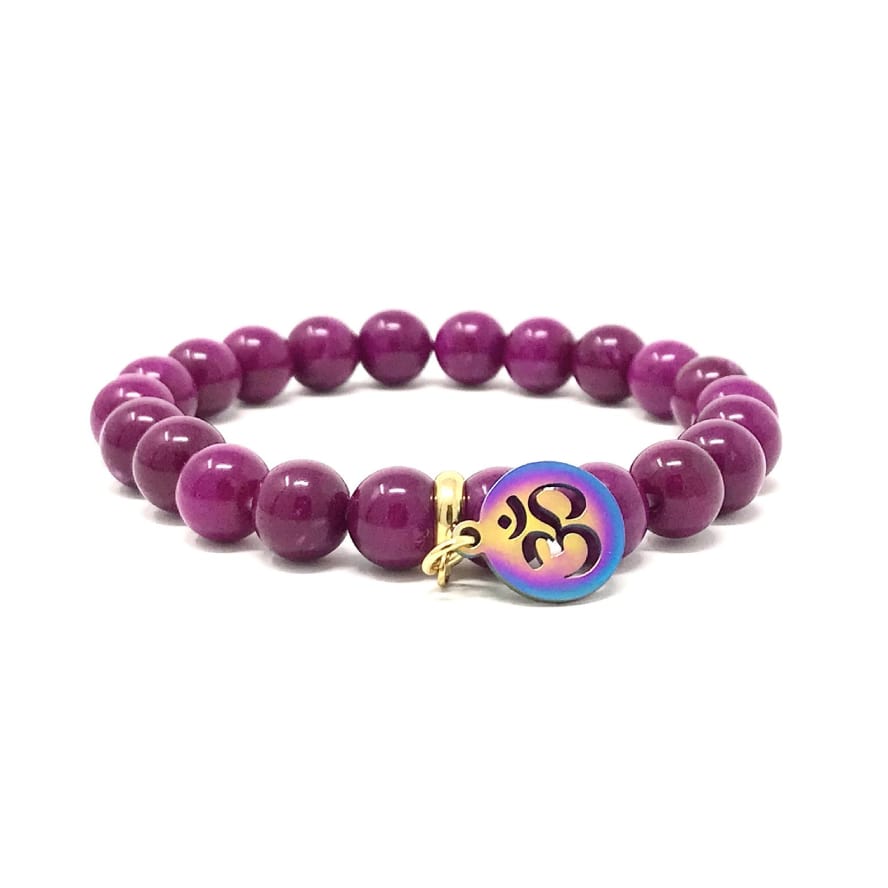 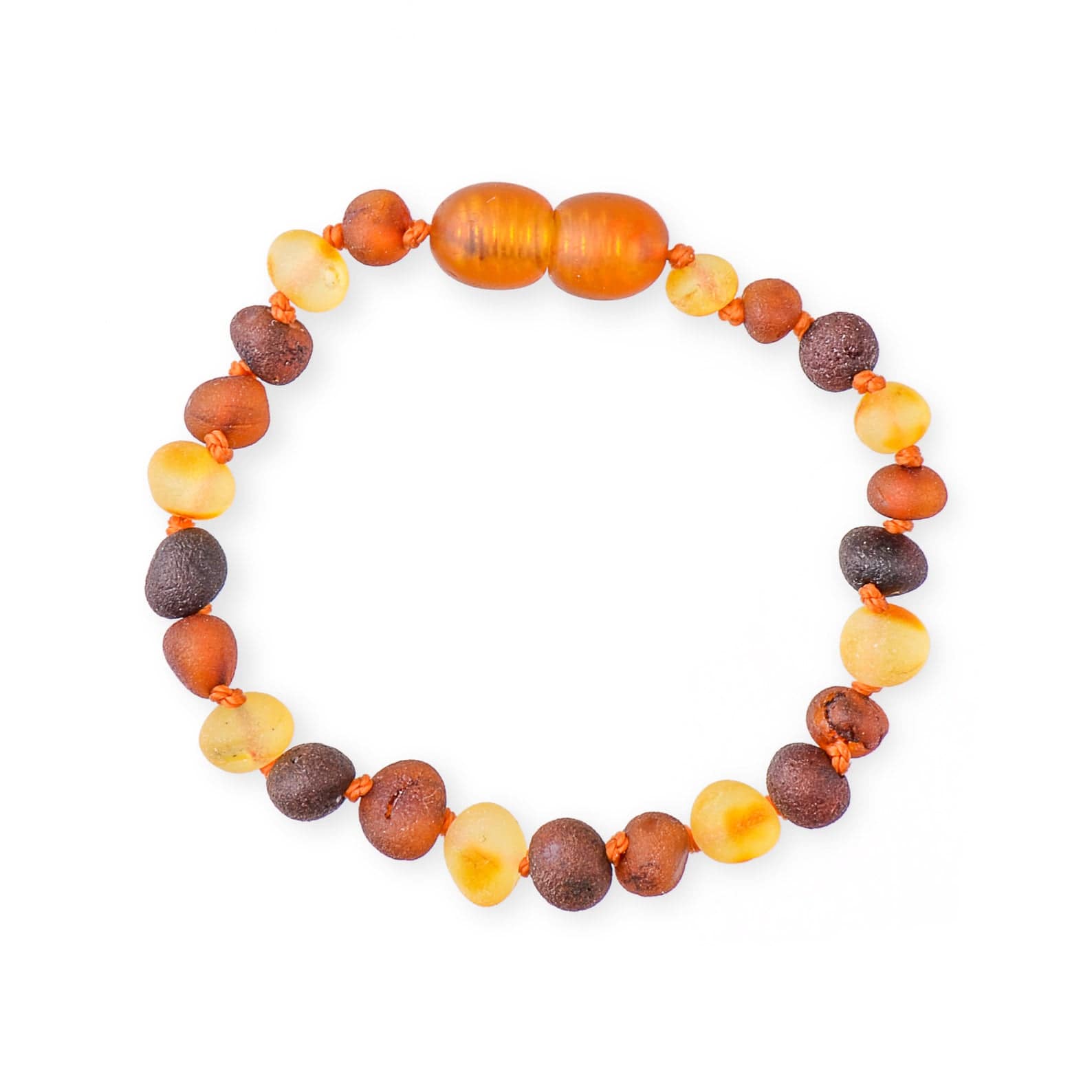 Orange amber is one of the most interesting brown gemstones because it is not a crystal. It is fossilized resin, and in some pieces of amber a person may find a tiny insect or a leaf trapped for millions of years. This is actually desirable in an amber specimen.

The color of amber depends on the type of tree that created it. Often we see amber in yellow, yellow-brown, brown, reddish-brown, light green, etc., a variety of fascinating colors.

The meaning of amber is clearing and healing. Ancients believed that it provided light for the dead as they traversed the underworld.

Thank you for reading this article on Aquarius birthstones, I hope it helps you get the information needed. Feel to share your thoughts below or check other articles on gemstones that we have published: What are zodiac birthstones and their meanings? Here is a complete list that you need.