Conch pearls: Everything you need to know about these rarest pearls

Astrology has entered our lives at some point, and many like to ask about zodiac signs when they chat with friends to learn about personalities, relationships, birthstones, etc. Do you know what are Libra birthstones? And what are their properties, meanings and powers? Let’s find out in this article! 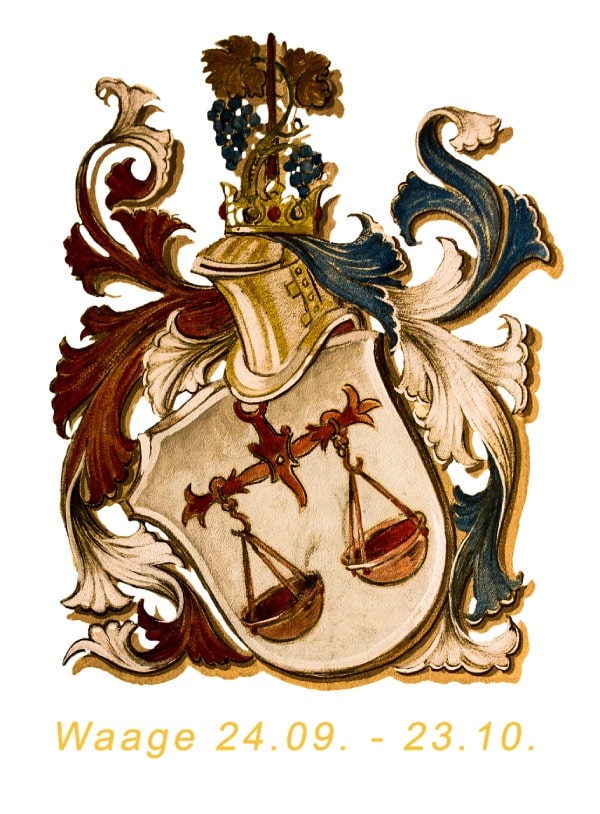 You often pursue a sense of peace and harmony. You are good at talking and have strong communication skills. But your biggest shortcoming is often indecision. Libras tend to impose their own ideas on others, so you have to be careful about this. If you are a girl, you tend to hope that your partner will always be with you and keep you company.

Elegant, calm, etiquette, charming, you desire a harmonious way of doing things, pursue harmony in all relationships. You are good at persuading and mediating. At the same time you are afraid of loneliness and would like someone to keep you company. When you are under pressure, you tend to hesitate, lose yourself, and flatter yourself.

Opal is the birthstone of October. In fact, throughout most of human history, opal has been considered the luckiest and most amazing gemstone thanks to its excellent capability to present all of colors on it own.

On this kaleidoscope-like gem, you can see the flame of rubies, colorful stains of amethysts and a green sea of emeralds, colorful, seamless and beautiful. The high-quality opal is known as the “palette” of gemstones, thanks to its special color-changing effect.

In ancient Rome, this gem symbolized love, passion and hope. 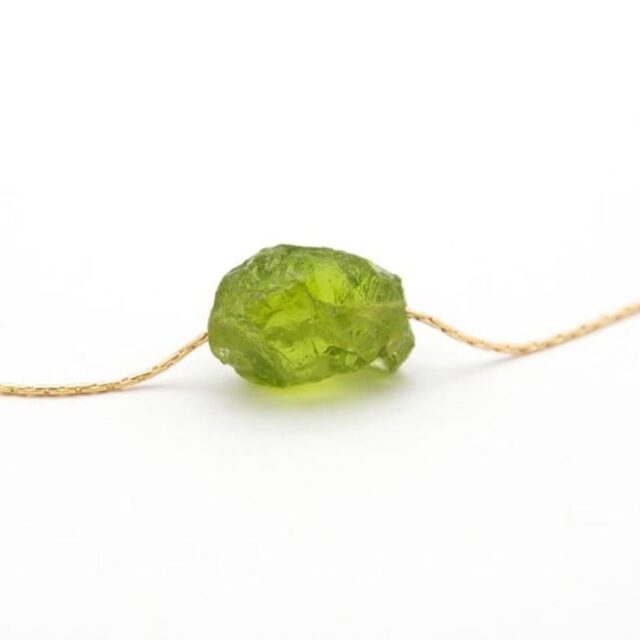 Although most peridots are green, this gem can be found in shades anywhere between clear, pale yellow, and dark, emerald green. Peridots are famous for their vitreous luster, meaning they give off a “glass-like” shine. In addition, they are a fairly hard gem, averaging about 6.5-7 on Mohs’ Scale.

The value of this gemstone can vary greatly, with smaller specimens going for as low as $30.00 USD. However, depending on the quality of the gem and where it was sourced from, prices can go into the thousands of dollars.

Meanings of the peridot stone: a crystal of positive power.

It has long been thought that this gem is a crystal of positive power. It is a talisman for honoring love, the source of abundance, and can expand one’s ability to receive from energy the Universe.

Garnet has been one of the most valued gems on the planet for thousands of years. It is relatively hard, has a very broad color variety, although red is by far the most common. Based on chemical compositions, there are six species of garnets that are recognized, including Andradite, Grossularite, Spessarite, Pyrope, Uvarovite and Almandine.

Even today, with its rich, intense, and enduring colors and symbolic importance, the garnet is a beautiful gemstone that hides many more unique qualities behind its pretty appearance.

Garnet birthstone symbolizes power and strength of the wearer, and is known for bringing peace, good health and prosperity in the lives of people and homes.

Aquamarine: The jewel of the sea

The word aquamarine comes from the Latin aqua marina, meaning seawater. Ancient Greek and Roman sailors wore aquamarine amulets at sea. They believed that the “mermaid stone,” with its aquatic blue-green color, calmed the waves and ensured safe passage.

Aquamarine is a dichroic gem, meaning that it can have two different colors–blue or clear—depending on the angle. It’s a hard and durable stone with a radiant glassy shine.

Aquamarine symbolizes truth, joy and eternal youth. As an amulet, it is thought to protect its wearer and promote courage and verbal self-expression.

Some believe that this March birthstone has soothing, refreshing properties. Holistic healers have used it as an all-purpose healing stone.

Tourmaline has bright and vivid colors like the rainbow, which gives people a happy and cheerful feeling, helps to expand their minds and horizons, and has a certain auxiliary treatment effect for curing mental illness such as depression.

The energy contained in this birthstone has a calming effect, which helps people focus. In addition, those changeable colors inspire ideas and creativity, so that people could behave steadily, do their best, and make their careers flourish. 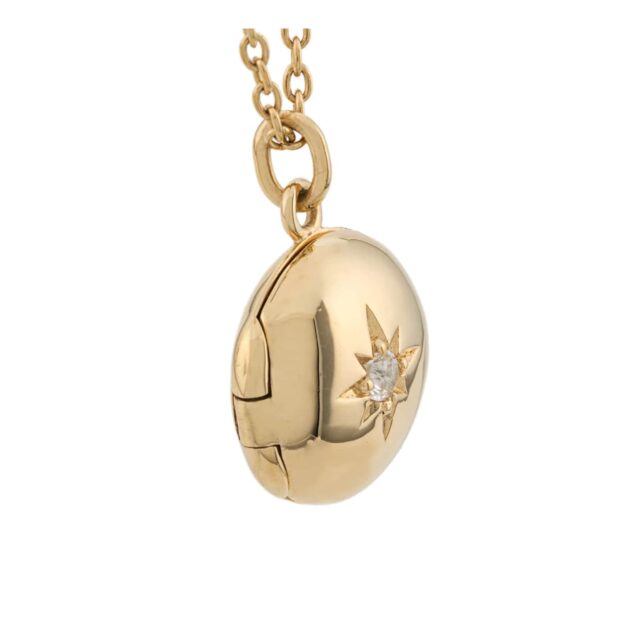 The word sapphire comes from the Greek sappheiros, which referred to the startling and rich blue color most people associate with the sapphire. It has been worn as a guard against illness and envy and to safeguard travelers.

A sapphire is made of corundum, which is the hardest natural substance after diamonds. It has a vitreous and or glassy luster, and is transparent to translucent and has a strong pleochroism. Though most people think sapphires are blue, a sapphire can be any color but red.

Like so many other types of crystals, the sapphire comes with its own meanings. It’s the September birthstone and the gift for the 45th wedding anniversary. The sapphire is a stone of wisdom.

Thank you for reading this article on Libra birthstones, I hope it helps you get the information needed. Feel to share your thoughts below or check other articles on gemstones that we have published: What are zodiac birthstones and their meanings? Here is a complete list that you need.

Conch pearls: Everything you need to know about these rarest pearls